In cooperation with the Department of Environment and Natural Resources,HomeChoice Planners and Construction Corporation has participated in the National Greening Program of the said department. LastApril 6, 2013, HPCC conducted a tree plantingactivity at Barangay Mambuaya; where in the workers of HPCC were given the opportunity to take part in saving Mother Earth. Each worker obligingly planted the 200 Narra seedlings that were given by the DENR; after planting the seedlings, tree guards were placed around to protect it.

It was not only a tree planting activity for HPCC because at the same time, the year 2013 Sports fest of the company was also conducted. After the tree planting, all the workers were gathered in the covered court of Barangay Mambuaya for it is the venue for all the sports competition. The workers actively participated in all the games including basketball, volleyball, chess and dart competition.
The workers, which were grouped according to theirspecialized skills, had a friendly fight in each competition. All played fairly and had a great competition. In every game played, there are teams that had excelled and were able to bag a place. And here are the lists of winners for the followingcompetitions:
Basketball: 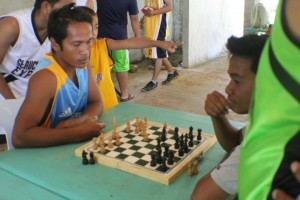 Chess:
The activity gave the workers an adrenaline rushing and fun filled day. They all had a great day off from work; a time to enjoy and relax. All the games were the highlights of the event but the remarkable one was the basketball game between the HPCC Admin including the company’sCorporate President, Mr. Robinson P. Masangcay and combined group of the Foremen and Lead men from the different teams. It was just a friendly competition between the two groups but the tension was still there. At the end of the game, the HPCC Admin ends up as winner. Congratulations to all the above mentioned winners; they all deserve the win. Kudos to all for the successful activity! 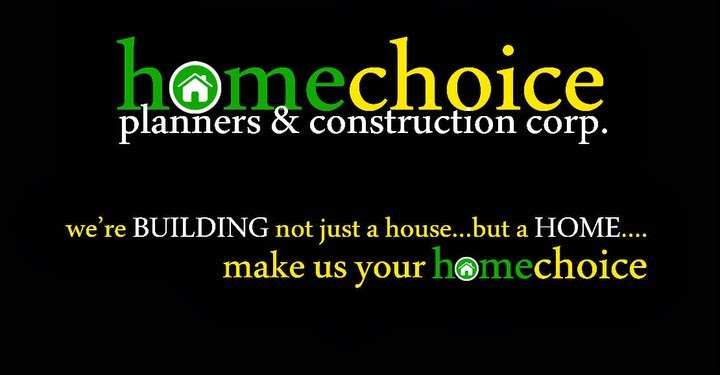